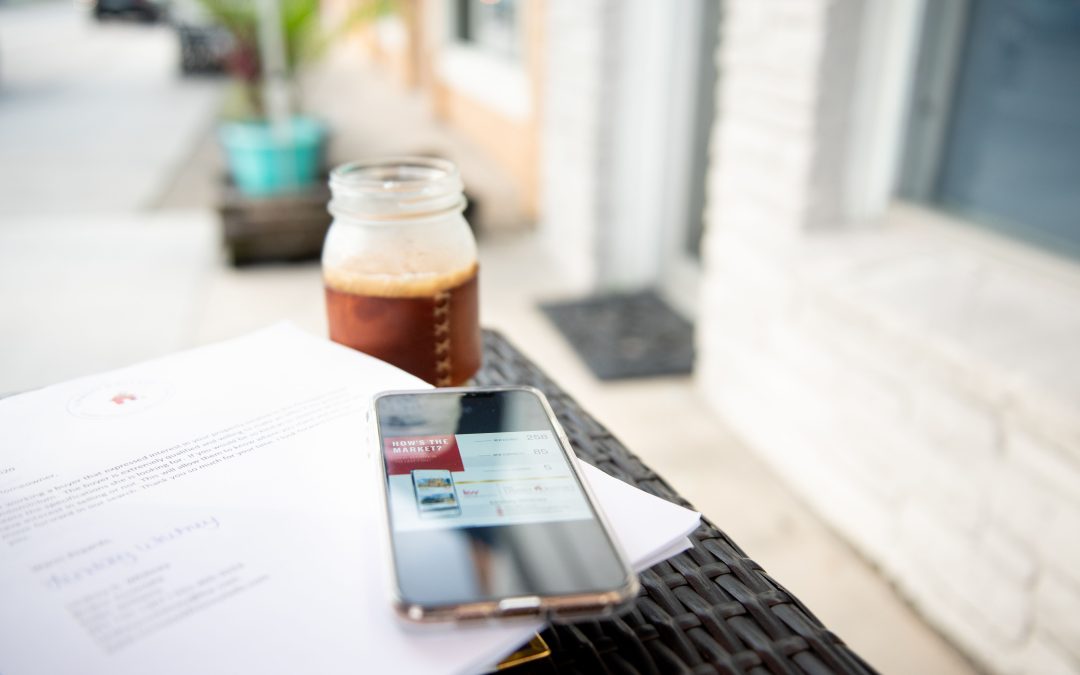 When I look over the past 17 years of my marriage I can see where Satan has utilized every tool in his tool bench to try and destroy my family, except one. We have been through the wringer. We have experience living outside of Christ as individuals and as a couple, we have experienced death of loved ones together, jobs requiring lots of travel and long hours, losing everything we had and having to rebuild from literally pennies. We grieved through a miscarriage, we’ve had family live with us for too long, when I say Satan has come at us non-stop I am not over exaggerating!

And yet, through all these trials we have found the good in God’s plan. We have been refined, our eyes have been opened to the bigger picture. But now, Satan comes at me with one last flaming arrow. I have so many emotions running through my head. The battle between good and evil going on inside my head is a constant tug between my thoughts and my subconscious.  Unconsciously, I have these thoughts creeping into my head. They appear out of nowhere in the middle of mundane tasks I do on a daily basis.

While I know the thoughts are sinful and not of God, they are enjoyable. They are thoughts that produce pleasure out of my own sinful nature. Bringing these thoughts to a halt has been mentally and emotionally draining.  I am literally refining the practice of capturing my thoughts and creating new ones, trying to pull scripture to reaffirm, correct, and rethink  my thoughts.

Satan has come at me with every tool out of his bench, except through my own mental warfare. The space between my ears has been the hardest trial to overcome. He has fired every external attack and I’ve been able to work through them. But this one, this one is me vs me. It’s all in my head, it’s spiritual warfare between my head and my heart. It’s hard, it’s exhausting, and it’s distracting. I can’t stay focused on my day, I just want to go to sleep so I don’t have to think anymore; when I lie down I can’t sleep because the thoughts just get stronger when I am still.

Satan is trying to destroy me from the inside out. He’s waged war against me through my health, my finances, friendships, and family. Through all that I was able to win because I was mentally strong. Now he’s got me in a place where I am exhausted. I am a wife, a mom of 3 pre-teens, I own multiple businesses, work long hours, and I’ve been battling health issues the past 3 years. Satan has used my busyness and my exhaustion to put me in a place where surrender to the world seems like the easiest way out. He’d leave me along then, I would no longer be a threat.

Winning the war in my head has been the hardest battle to win.  The spirit within me feels quenched, the voice of evil feels like it can’t be tamed. I’ve prayed through my thought processes, I’ve captured what is impure and given it to the Lord, I’ve created a new pure thought and affirmed it to myself with scripture, and for every thought I capture Satan shoots his bow of flaming arrows ten fold.  For every thought I capture, there are 10 more that flood my mind.  I’m exhausted, I’m annoyed with myself, I feel weakened, I feel defeated. I sit in the shower at night and just let the water run down my face. It’s my attempt to wash away the guilt I feel for not being able to overcome this mindset attack. I go back and forth between depression, anxiety, and anger.

I’ve searched and searched for my God in this. The only thing that kept me from breaking was knowing that the larger the enemy’s attack the bigger the door God is opening on the other side of the trial.  I know this is a breaking point where Satan is trying ONE LAST MOVE to stop me from what God has in store for me and my family. This is personal. I’ve been attacked by the enemy in extreme ways before and it was just before stepping into a calling from the Lord.  Satan knows that he is running out of options. He has made a personal attack on me in attempts to destroy my family. The one thing that has gotten me through the battle is this: “For I know the plans I have for you”, says the Lord, “Plans to prosper you and not to harm you, plans for good and not for evil.”  (Jeremiah 29:11)

In the midst of being bombarded with impure thoughts God would whisper “I have plans for you, I need you to know how to win this battle to succeed in my plans.” I would remind myself hour by hour that the Holy Spirit in me is stronger than the enemy attacking me, and while I feel weakened and at the point of defeat, the enemy is fighting a war that my savior has already won. I had to train my brain to look for the good. Look for the places God has planted his promises. When I started to do this I could see his encouragement in my days. A friend of mine gave me an unexpected gift one day. It was a journal and a matching coffee mug that had Jeremiah 29:11 engraved on them. She had no clue what I was going through, no one did. I was too embarrassed to share it, even with my husband. Our pastor also started a sermon series about breaking through spiritual warfare. It pierced my heart with truth and God’s promises.

Maybe you are in a similar place. Maybe the enemy is after your mindset whether it be lustful thoughts, thoughts of divorce, drugs, alcohol, or pornography. No matter what it is God will get you through it. It is not likely that he will pull you right out of the mess, but he will use the mess to teach you how to battle the enemy. In the same way a parent has to let their teenage children learn hard lessons they will remember for the rest of their life, God will use this trial to teach you how to stand firm in the word and fight the battle.

These are the steps I took to fight through the battle of my mindset.

When I look at what is going on in the world around us, I see the enemy attacking us women. I truly believe that now is the time for women to rise up and take a stand for Christ. Satan wants us to be led astray, he wants to break us down so we turn to earthly pleasures. He’s ripping apart the framework of families through us. I encourage you today to rise up. Continue the fight, God will never leave you or forsake you no matter what you have done and no matter what thoughts run through your mind. Turn to him and he will lead you through the battle. 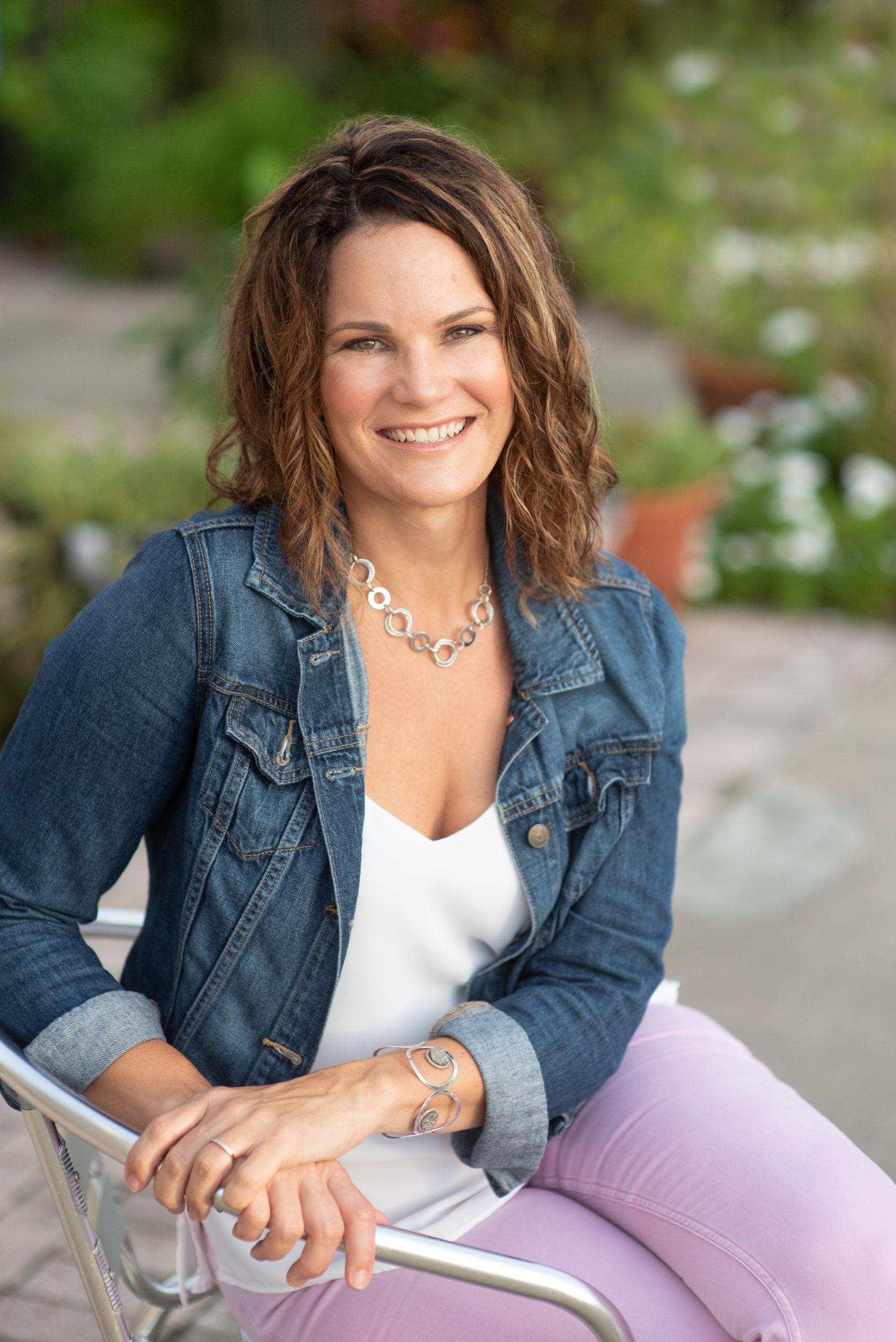 My name is Linsey Whitney and  I am real estate agent with a team of amazing agents and staff in Melbourne, FL. I received my B.S. in Psychology from Florida Southern College in Lakeland, FL. I am a wife and mother of three children. I grew up with a single mom and village of family that helped raise me. I’ve always had natural drive to succeed. Fast paced was how I lived my life, until I hit my breaking point.

In my late 30’s I hit a wall of burnout, literally, medically my endocrine system was non-functional. I spent years bring myself back to life and redefining what success. By changing my habits, mindset, and creating clarity around my goals I have been able to rebuild myself from the ground up. Being broken was not an easy process and everything I learned along the way back to success is what I am bringing to this community of women.

Loved this Blog? Stay Updated to get the Latest from Lindsey!